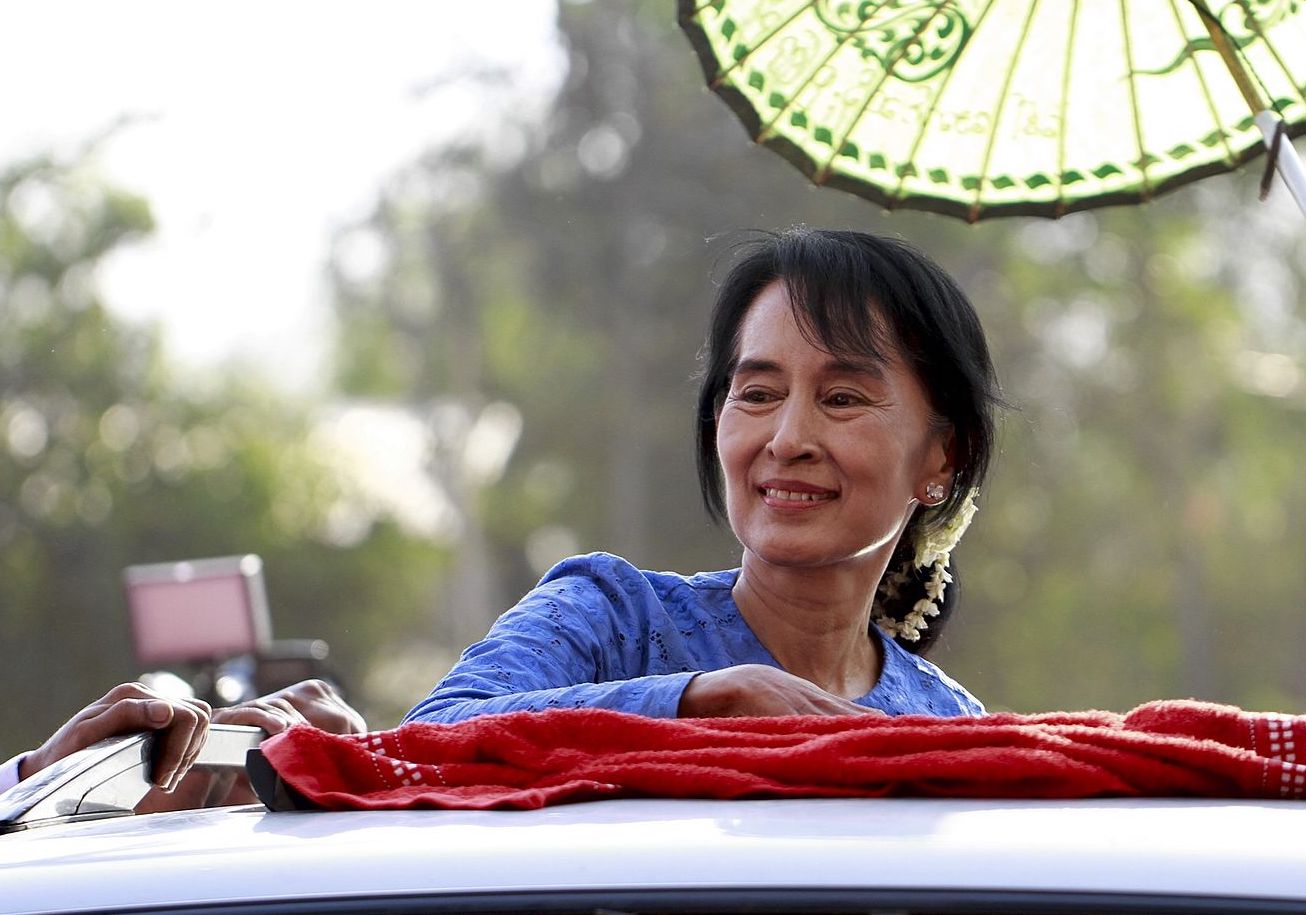 In mid-January 2020, just as COVID-19 cases began escalating in Wuhan, Chinese President Xi Jinping made a state visit to Myanmar to mark the 70th anniversary of diplomatic relations. It was his first visit to Myanmar as President, and the first state visit by a Chinese president in almost 20 years. In the accompanying op-ed appearing in the Burmese state newspaper, Xi expounded the two countries “millennia-old Paukphaw” (kindred) relationship, the Five Principals of Peaceful Coexistence (which were developed by China, India and Myanmar in the 1950s) and the China-Myanmar Economic Corridor (CMEC) – the Myanmar segment of the Belt and Road Initiative.

Growing Western pressure and opprobrium due to the Rohingya humanitarian crisis had revitalised the Paukphaw relationship under the democratically-elected civilian government of de facto leader, State Counsellor Aung San Suu Kyi. Even among the populace that has strong reservations and misgivings, China’s consistent stance towards Naypyitaw presents a more predictable partner compared to the West that is increasingly seen as fickle and pontifical. It is an ironic twist of fate, as China had long been seen as both the main benefactor and beneficiary of the military junta that had kept Aung San Suu Kyi under house arrest for the good part of two decades.

The revitalised Paukphaw relationship also reflects Myanmar’s economic realities: China is now the largest trading partner (32.42% of foreign trade in 2018-2019, twice that of second-placed Thailand); second largest investor (25% of approved investment capital, slightly behind Singapore); and the largest source of tourists (39% of all tourist arrivals in 2019, growing 152% from 2018).

As the pandemic subsequently presented multi-faceted challenges to both countries, Sino-Burmese relations was further boosted as the two countries supported each other’s responses. On 3rd February, President Win Myint sent a message of sympathy to Xi on the loss of life due to COVID-19, and expressed readiness to work with China to tackle the outbreak. Days earlier, Myanmar had turned back a China Southern Guangzhou-to-Yangon flight after a passenger displayed COVID-19 symptoms. Visas-on-arrival for Chinese nationals and passenger flights with China were suspended in the first week of February. Notably, Myanmar’s measures did not evoke a public rebuke from Beijing, unlike similar measures enacted by the US and Vietnam.

In early March, the Myanmar government shipped 200 tonnes of rice while the military donated 270,000 pieces of safety equipment to China. The PRC soon reciprocated, by sending medical teams and medical supplies. Chinese companies have also contributed a large number of supplies, including those with controversial business concessions whose donations have prompted cautious appreciation. During a phone conversation in late May, President Xi told Burmese President Win Myint that he hoped the two countries will speed up cooperation to implement the CMEC.

The Burmese Ministry of Commerce, Chinese embassy in Yangon, the Myanmar Garment Manufacturers’ Association and the China Enterprises Chamber of Commerce arranged airlift and overland efforts to bring in raw materials so that the garment factories could restart as early as possible. Myanmar’s proximity to China and well-established cross-border linkages also helped it secure urgently needed medical supplies in March and April when the country’s pandemic preparedness situation was precarious.

Concerns of imported cases from China, accentuated by two incidents in March 2020, served to remind the Burmese populace of the breadth and depth of Chinese investments and presence inside Myanmar. In early March, two journalists were detained by the military-aligned ethnic Kayin Border Guard Force (BGF) near the Chinese-invested Shwe Kokko City project on the Thai-Myanmar border.

The project, located in BGF territory, had generated a great amount of controversy as the Myanmar government had only approved 25 acres in the initial stage but the Chinese developer, Yatai International Holding (no relation to the state-owned Jilin Yatai Group), had unveiled plans for a 30,000-acre (120 square kilometers) “comprehensive international city”, with around 10,000 Chinese labourers working at the site. The journalists later reported that the BGF had smuggled thousands of Chinese workers left stranded on the Thai-Myanmar border in February after China announced travel restrictions, who were being illegally housed in the Shwe Kokko site.

The second incident was the 21 March arrest of 118 Chinese nationals found to be living illegally in two Yangon houses. The Chinese nationals, mostly from Yunnan, had arrived only in mid-March to work in two Chinese companies.

These cases served to fan long-established concerns that many Chinese businesses (including zero-budget tours) were operating under the radar, taking advantage of legal loopholes, weak enforcement and corruption to establish questionable businesses regulated by neither Naypyitaw, Beijing nor Kunming. On the other hand, the return of tens of thousands of returnee migrant workers back to rural townships, stories of fruits and vegetables rotting on the border and the garment sector’s predicament revealed how interconnected the two countries’ economies are, even to remote and rural parts villages of Myanmar, and not just the major cities like Yangon or Mandalay.

Looming in the background are the ethnic armed organisations (EAOs) on the Sino-Burmese border whose relationship with China is a constant source of speculation, especially the powerful Wa (the primus inter pares of all EAOs) and the four-member ‘Northern Alliance’ with access to sophisticated Chinese weapons operating in areas with planned BRI projects that have engaged in brutal conflict even during the pandemic period. Burmese observers noted that the ‘Northern Alliance’ had ceased hostilities during President Xi’s visit, and had even welcomed the visit.

Myanmar will hold general elections in November. The question, at this juncture, is not if but by how much of a margin Aung San Suu Kyi’s party will win. Simultaneously, the country will be defending itself against genocide allegations at the International Court of Justice – an affair forecasted to take years that will further ostracise Myanmar regardless of the final ruling. These factors, alongside the multi-faceted challenges of the COVID-19 pandemic, will provide ample opportunities to reinforce Sino-Burmese relations. 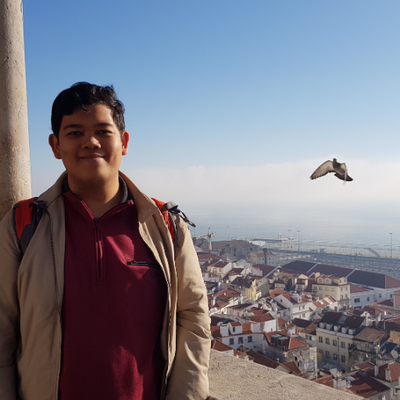 Kyaw San Wai is a Yangon-based researcher. He was formerly a Senior Analyst at the S Rajaratnam School of International Studies.