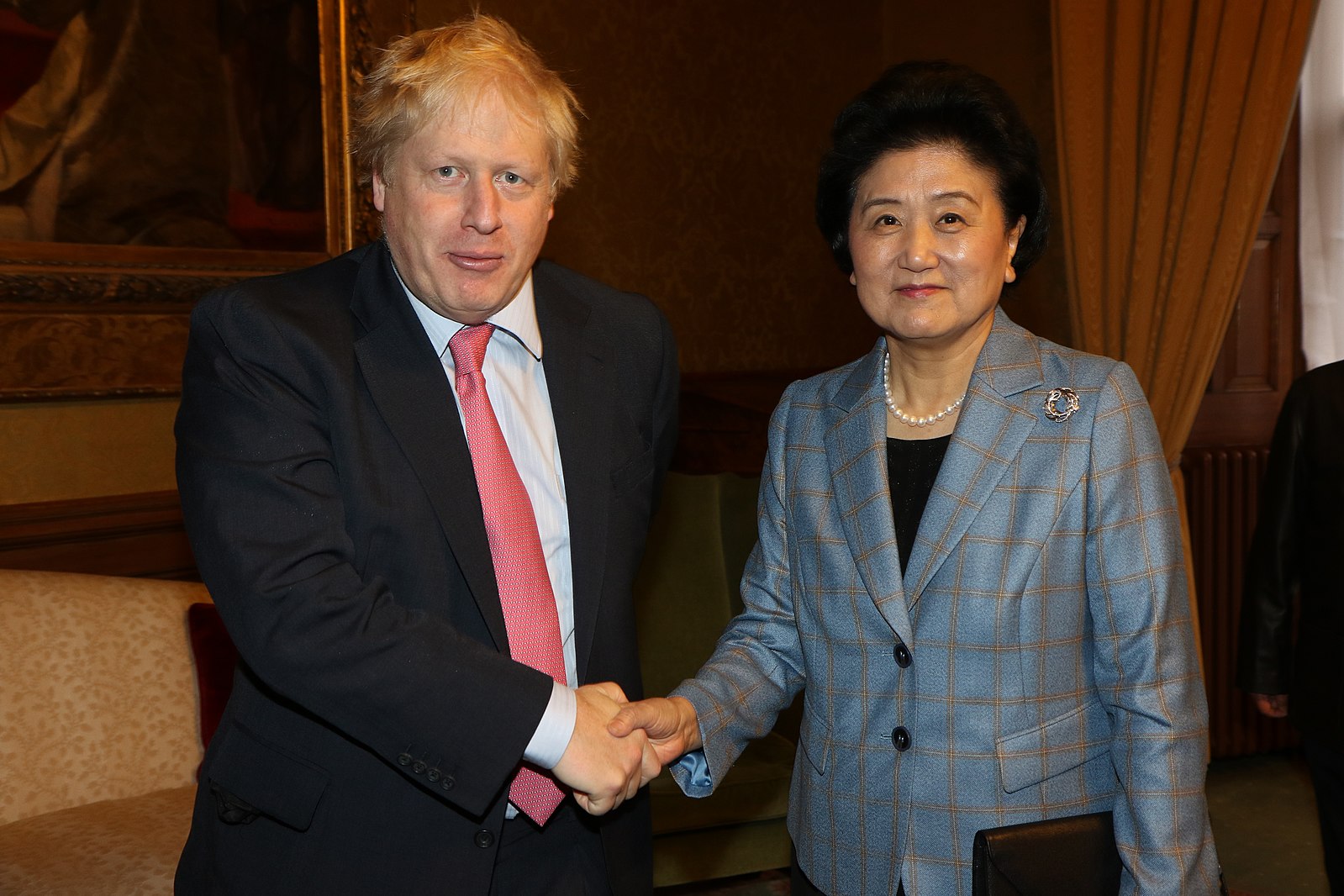 Leading neoconservatives in Britain are waging a campaign to deflect blame from the government’s botched COVID-19 strategy on to China. Leading the charge is the Henry Jackson Society (HJS), a right-wing think tank named after the American anti-communist hawk.

In a policy paper published in April titled “Coronavirus Compensation?”, the HJS lays the blame for the pandemic solely at the feet of the Chinese Communist Party (CCP). The paper calls on western governments and their allies to take coordinated international action against China, arguing that Beijing is legally obliged to pay financial compensation of at least $4 trillion dollars to the G7 countries. The authors derive this figure from the initial stimulus and financial packages these governments have introduced to keep their economies afloat. They add that the final sum is likely to be much higher and say the figure China owes the rest of the world is presently “incalculable.”

Missing from the paper’s cost evaluation is any responsibility on the part of other actors, including mistakes by the British government. From the beginning, the UK’s coronavirus strategy has been an outlier, as the interests of business are balanced against those of public health.

As late as March, Prime Minister Boris Johnson spoke of “taking the virus on the chin” and “shaking hands” with people, as part of his government’s “herd immunity” strategy. Messaging from the top has been confused, testing capacity limited, contact tracing slow to get off the ground and PPE for medical staff sorely lacking, as the government consistently fails to meet its own targets. The result: a death toll now the worst in Europe and second only to the United States globally, according to official statistics.

Wrong to think that China is to Blame for U.K’s Corona woes

It is disingenuous to suggest that the weak response by the UK is the fault of Beijing. The mistakes by the Chinese leadership in December and early January have been widely documented, but they notified the World Health Organization about a new SARS-like virus on Dec. 31. Outside China, the countries and regions that have best dealt with the pandemic paid attention to these early warnings — they also happen to be China’s closest neighbours.

A densely populated and developing nation of more than 90 million people, Vietnam borders China and is the perfect breeding ground for viral transmission. It has recorded zero deaths, according to the WHO.  South Korea has been widely praised for its approach to epidemic control, employing a strategy of widespread testing and contact tracing. Taiwan, Hong Kong and Singapore have all had varying degrees of success. While there are differences in approach, all share one thing in common: back in January, when the world watched on as China locked down Wuhan, they took proactive steps and adopted policies of aggressive containment.

Instead of offering a fair and balanced appraisal of responsibility and negligence, the HJS is more interested in promoting its pro-interventionist agenda. The think-tank’s stated principles include the belief that only liberal democracies are “truly legitimate” forms of government, as it defines the 21st century as a “global battle” between liberal democracies and “neo-authoritarian” states. It advocates a “forward strategy,” combining increased militarisation with political and economic intervention as a means of spreading liberal democracy around the world. It has also fuelled conspiracy theories, by suggesting that the Chinese government may have allowed the coronavirus to spread outside its borders in a “deliberate act of mendacity.”

Over the past year, the HJS has published a range of China-related papers on topics ranging from Hong Kong and the South China Sea to how Beijing wields “sharp power” to “subvert” the west from within. In a clear nod to Washington’s “pivot to Asia” policy, a March paper calls on Britain to back the establishment of an “Indo-Pacific Treaty Organization,” spearheaded by the US while including Australia, Japan, South Korea, India, ASEAN powers such as the Philippines and Vietnam, Britain and France. It argues for a more muscular policy on Taiwan — a ‘red line’ for Beijing that could risk all-out conflict in the region.

The HJS — whose signatories include a number of influential Conservative Party figures such as Michael Gove — is at the vanguard of anti-China sentiment in Britain. Yet far from being peripheral to British politics, such ideas find fertile ground. A report published in April from Britain’s Foreign Affairs Committee — a grouping that cuts across party divides and advises the U.K. government — claims the Chinese leadership deliberately misled the WHO during the early stages of the pandemic.

Last year, the same committee published another report on China, calling on the UK government to “recalibrate” its policy towards a more “assertive Beijing”. As of January, the Foreign Affairs Committee has been led by Conservative Party politician and China hawk, Tom Tugendhat, who launched a new China Research Group of Conservative Party politicians on April 25. In a clear sign of the UK’s hardening stance on Beijing, the group is backed by Conservative hawks as well as those previously seen as “soft” on China.

There were already signs that Sino-U.K. ties were heading for difficult waters prior to the coronavirus. The Conservatives may have cruised to victory in the UK’s general election in December 2019, but in March the government only narrowly won a vote to allow Huawei to build part of the Britain’s 5G infrastructure. The fact so many MPs rebelled was seen as a surprise as they won the election with a majority and looked infallible. More recently, hawks in Britain have called for Huawei to be dropped as part of Beijing’s coronavirus “reckoning.” This follows earlier reports of senior government officials calling for a “reset” in relations with China.

As more and more people die in the pandemic and the world enters an economic depression unseen in nearly a century, such voices are likely to become louder — and neoconservative ideas are in the ascendancy. The United States is undoubtedly leading the charge, as competition with Beijing fast becomes the defining issue of the 2020 Presidential election. And as recent history shows, where the White House leads, Britain is all too often willing to follow. 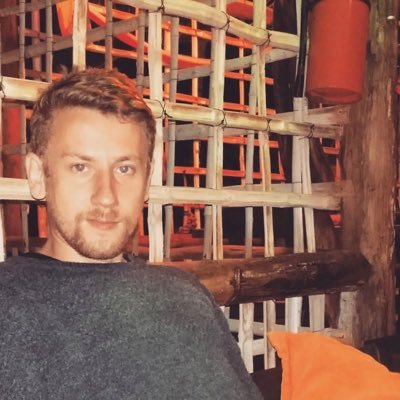 Daniel Alan Bey is a Beijing-based journalist and commentator interested in Chinese politics & history from the bottom all the way up. Follow him on Twitter: @dbey85