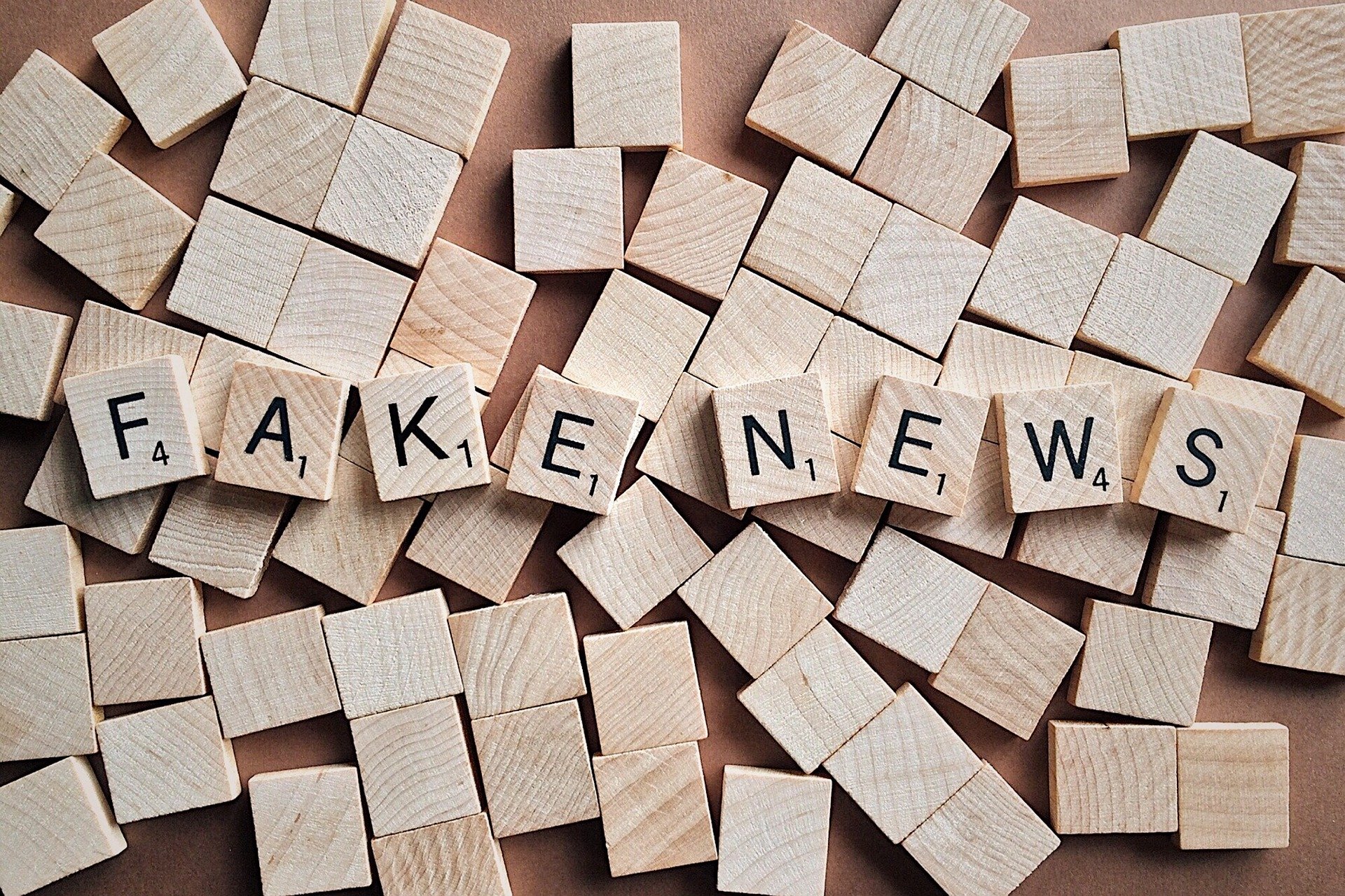 A new EU report notes that there is “significant evidence” that China sowed misinformation on social media. China’s Foreign Ministry, in turn, refuted the claims, while stressing that China is a “victim” and not an “initiator” of disinformation.

The EU report follows hot on the heels of significant pressure from China to water down the statements and claims made in the report. In fact, The Guardian reports that

“The European Union’s foreign policy chief is facing questions over allegations that a report about Chinese disinformation over Covid-19 was watered down in response to pressure from Beijing.”

The Guardian – ‘EU watered down report’

According to the EU report, Chinese have conducted covert activities on social media such as

The report does makes for very mild reading. There is nothing significantly controversial or egregious that strikes the reader. Maybe the pressure that China has applied to the EU worked? Financial Times writes that China complained at least 3 times to the EU and threatened consequences to relations if language was not moderated.

Here’s a roundup of other reports on purported Chinese disinformation efforts: