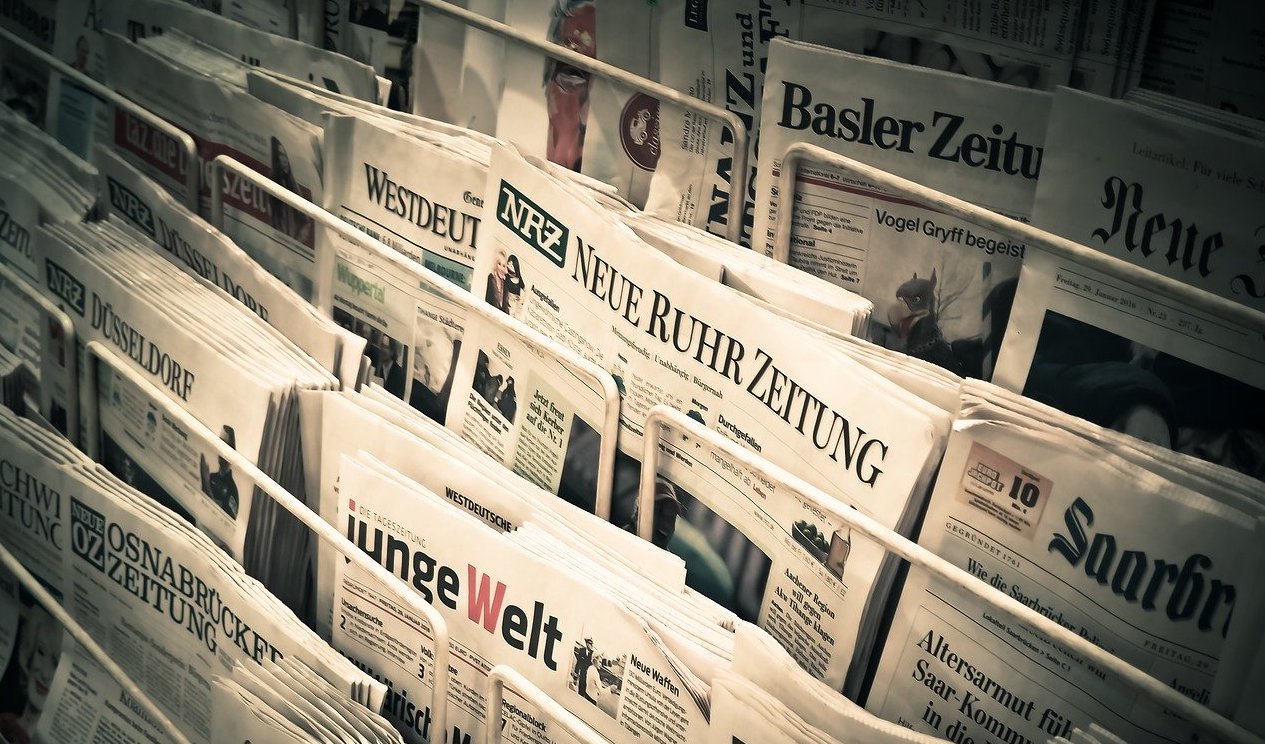 Fallen Star of Taiwan’s China-Friendly KMT Faces Historic Recall. “Voters in the southern Taiwanese port city of Kaohsiung decide whether to remove their mayor from office in a recall vote Saturday that could bring to an end the meteoric political rise and fall of a man dubbed Taiwan’s Donald Trump.”