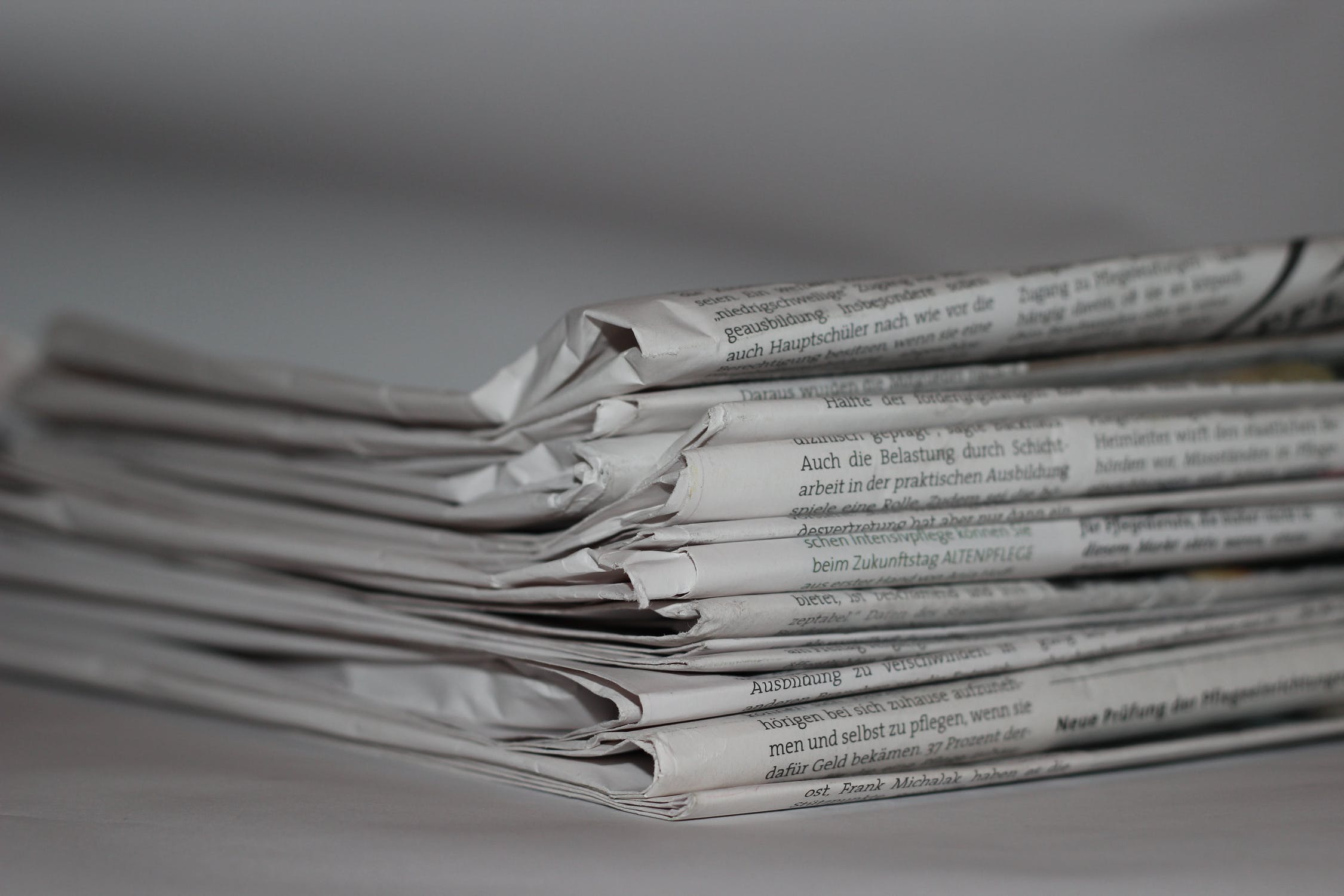 Twitter disputes State Department on Chinese disinformation claims. “Twitter pushed back on an assertion from the US State Department Friday that it was “highly probable” that the Chinese government coordinated networks of Twitter accounts to disseminate disinformation related to the coronavirus outbreak, saying their initial review of the accounts in question does not support the government’s claims.”

The EU has admits it let China Censorship. “The European Union has acknowledged it allowed the Chinese government to censor an opinion piece published in the country, removing a reference to the origin of the coronavirus outbreak and its subsequent spread worldwide.”

China behind hacks in Asia-Pacific governments. “The group, known as Naikon, has targeted nations including Australia, Indonesia, Philippines, Vietnam, Thailand, Myanmar and Brunei, according to Israeli cybersecurity firm Check Point. “

China kicks out foreign reporters. “After 24 years reporting in China, Chris Buckley — a highly regarded and experienced foreign journalist — has been forced to leave the country he has devoted his career to amid a worsening crackdown on foreign media.”

Xi, Putin agree on need for solidarity. “China is willing to work with Russia to safeguard the outcomes of World War II victory, uphold international justice and support and practice multilateralism, President Xi Jinping said in a phone conversation with his Russian counterpart, Vladimir Putin, on Friday.”

China’s diplomat calls for more multilateralism. “”Multilateralism is a collective choice made by humanity at the cost of a world war. Thanks to multilateralism, mankind has enjoyed 75 years of peace and development. No country can make itself great in isolation,” said Zhang Jun, China’s permanent representative to the United Nations.”

China needs to prepare for continued US provocations. A Global Times editorial notes “China’s rise is causing some US political elites to abandon rational thinking. Their basic judgment has been distorted. They exaggerate the “China threat,” driven to act aggressively by a combination of anxiety and arrogance. Attacking China has gradually become the new “political correctness” in the US, which seriously affects US society’s objective understanding of China-related issues.”