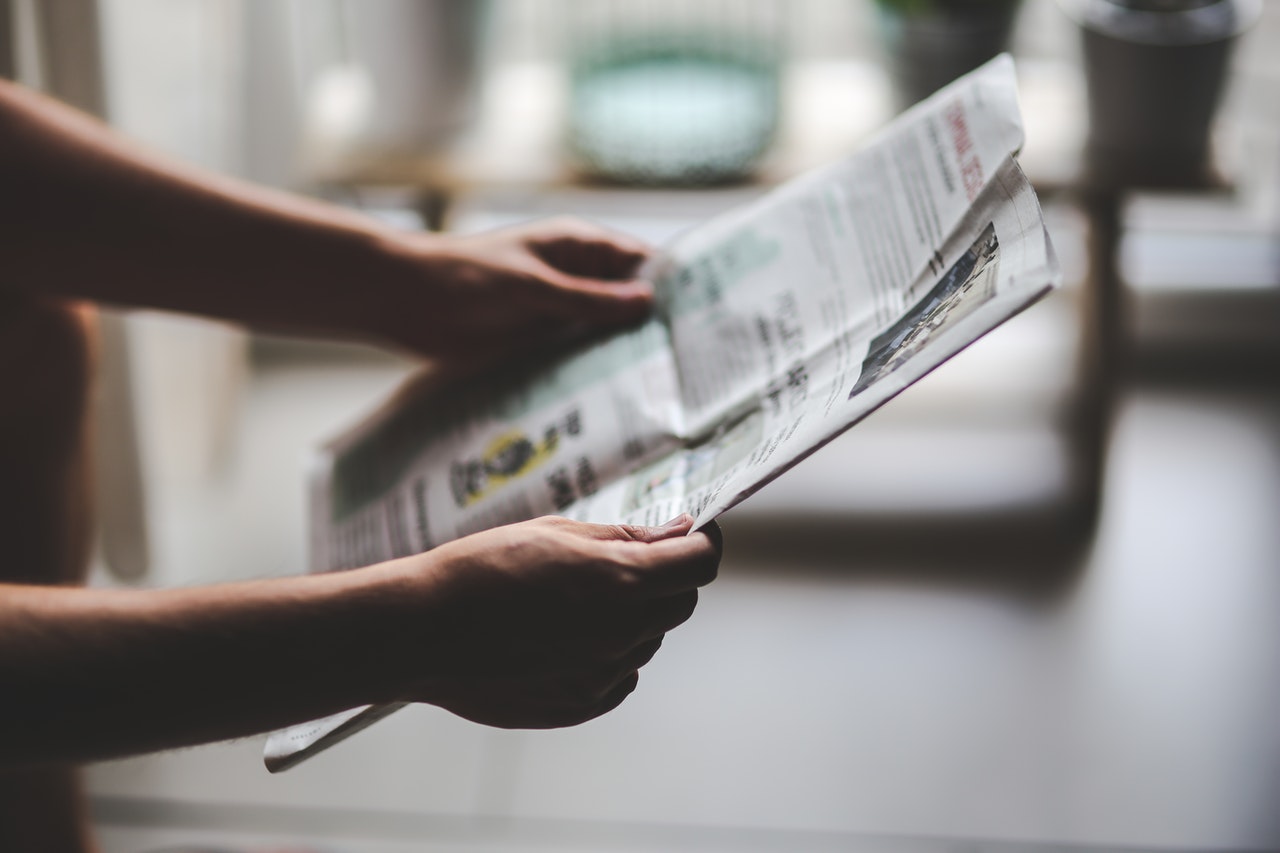 U.S. enlists allies to blame China. “The President himself has scaled up his conversations with foreign counterparts over the past three weeks, and has raised China with dozens of foreign leaders, one person familiar with those conversations said.”

Chinese Interpreter for Nixon dies. “Ji Chaozhu, who was a longtime interpreter for top Chinese officials, including Mao Zedong and Deng Xiaoping, and who was at Zhou Enlai’s side during President Richard M. Nixon’s groundbreaking trip to China in 1972, died on April 29. He was 90.”

Trump pushing to disrupt Chinese supply chains. “The Trump administration is “turbocharging” an initiative to remove global industrial supply chains from China as it weighs new tariffs to punish Beijing for its handling of the coronavirus outbreak, according to officials familiar with U.S. planning.”

China launches new rocket in space. “China has successfully launched a new rocket and prototype spacecraft, according to state media, in a major test of its ambitions to operate a permanent space station and send astronauts to the Moon.”

The Guardian, 6th May