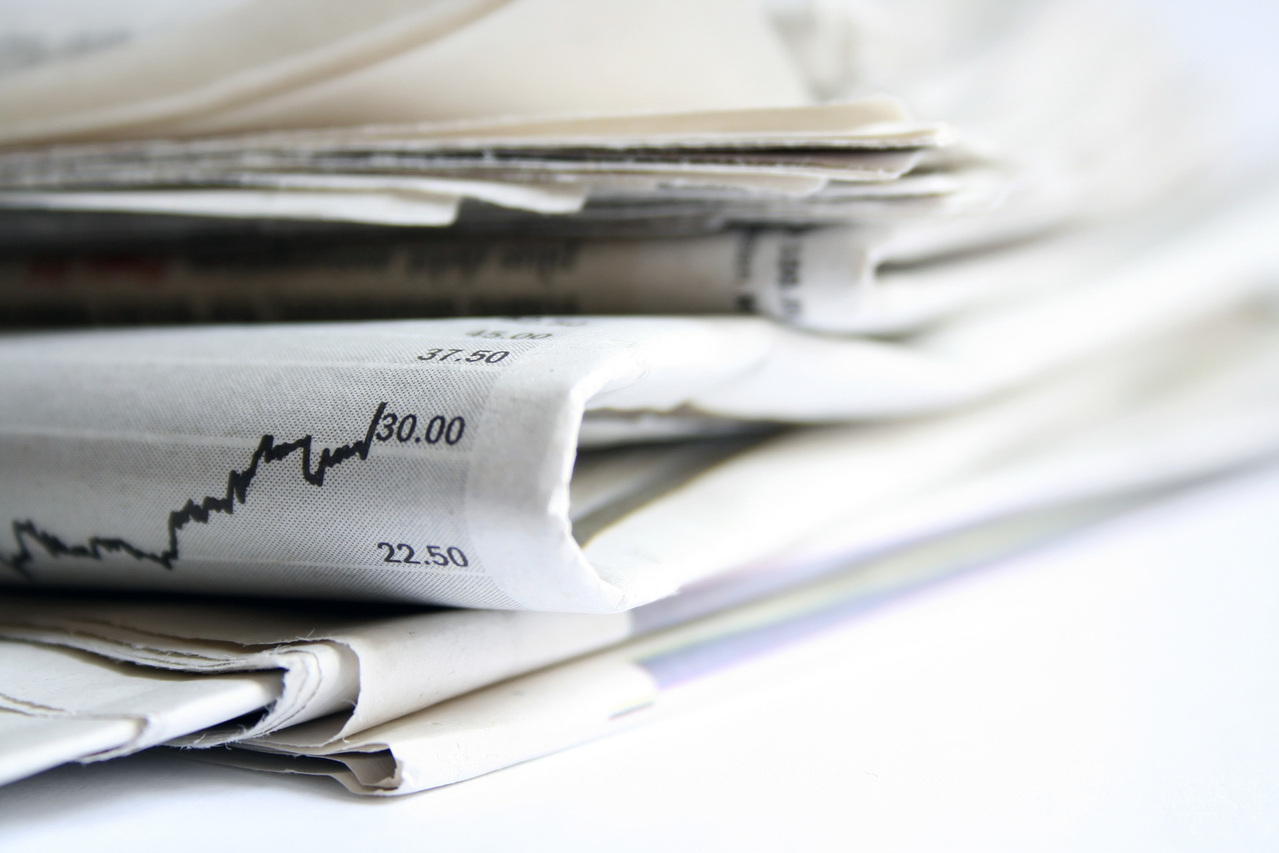 U.S-China decoupling accelerates. “The value of newly announced Chinese direct investment projects into the US fell to just $200m in the first quarter of this year, down from an average of $2bn per quarter in 2019, according to a report by research firm Rhodium Group and the National Committee on United States-China Relations, a non-governmental organisation.”

China hits back at American politicians as war of words escalates. “An 11,000-word article posted on the Chinese Foreign Ministry’s website on Saturday gave a point-by-point rebuttal of the 24 “preposterous allegations and lies” that it said were fabricated by US politicians and media outlets to “shift the blame to China for their inadequate response to Covid-19.””

Beijing pushes back against efforts by Canada to support Taiwan’s WHO observer status. “China responded sternly Monday to efforts by Canada and its allies to allow Taiwan access to the World Health Organization, telling the coalition of countries to essentially butt out of its internal affairs.”

U.S. accuses China of hacking vaccine data. “he F.B.I. and the Department of Homeland Security are preparing to issue a warning that China’s most skilled hackers and spies are working to steal American research in the crash effort to develop vaccines and treatments for the coronavirus. The efforts are part of a surge in cybertheft and attacks by nations seeking advantage in the pandemic.”

China vows to enhance bio-lab safety. “The move also comes amid controversy over its alleged relaxed management at a bio-safety Level 4 lab (BSL-4), known as a P4 lab, in Wuhan, which Western politicians have alleged could be the origin of the novel coronavirus (COVID-19). The groundless accusations have been slammed and refuted by Chinese authorities and experts.”

Ex-Party secretary admits to taking bribes. “Zhao Zhengyong, former Party secretary of Shaanxi province, pleaded guilty to accepting bribes of more than 700 million yuan ($99 million) at his trial in a court in Tianjin on Monday.”

TikTok opens London office. “London is the only city in Europe where TikTok is actively recruiting engineers to develop new features for its app, even though the continent is currently not a major source of users”